Today we have been mostly...

... walking. I may try and post some pics but blogger has been remarkably reluctant of late to upload pics.

Went along the canal and then dropped in on H. Very nice orange juice.

Then home where we rewatched Sneakers. Still a cracking film.

Here's some pictures: first up, the new redevelopment of a Sandiacre factory building into swish apartments. I know it's near the motorway, a canal, a river, and the countryside. But it's still Sandiacre and still charging around £100-125,000... 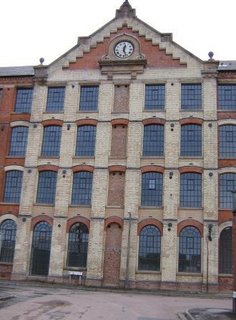 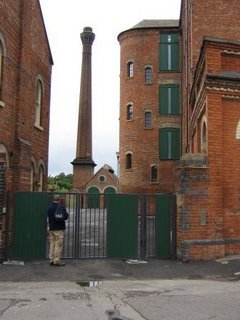 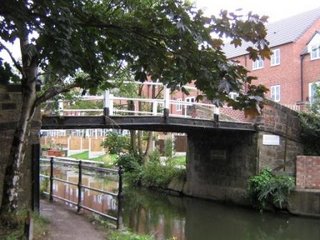 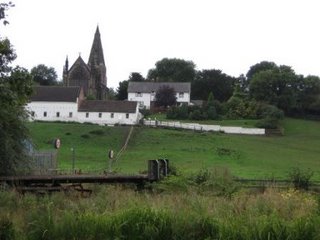 View to Sandiacre from canal-path 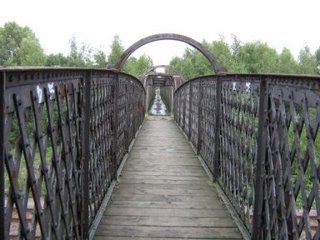 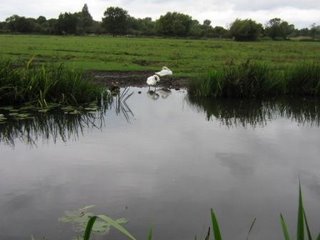 Swans on Stapleford Canal
Posted by Lisa Rullsenberg at 6:48 pm