And exhale... the wait is over - long live the new Doctor!

New Doctor Who: yes, I'm back!

Ah well.  That is the downside of getting lost on Facebook, with its snappy quick response mechanisms.  If it was possible to post from FB to here (as it is from Twitter to FB; and oh that it was as easy to post in reverse), then this place would be as full as there. 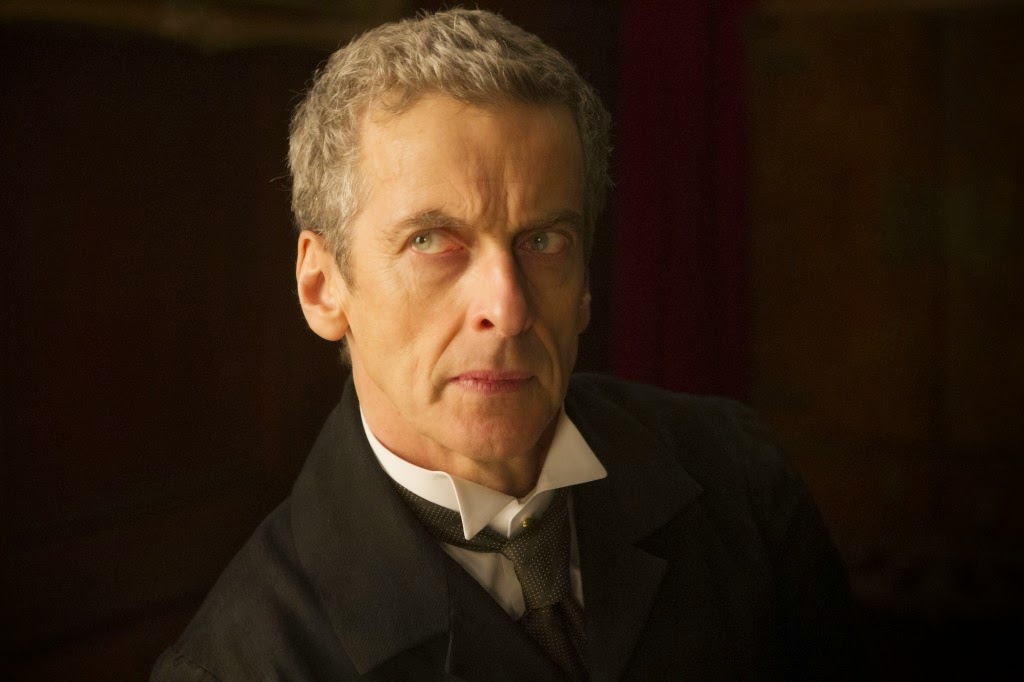 Well?  Did you breathe deep?  How long before you exhaled?  I started inhaling about this quite some time ago, and it was a delirious relief to finally let go of fears, and avoiding spoilers, and just revel in the new episode.

Others will give far more insightful and swift reviews than I can here - Stuart Ian Burns being just the most obvious.  What can I hope to do add blustered thought and contemplations?

Begone if you don't want them. 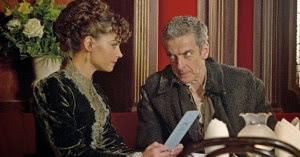 So a fine start: not a perfect episode (could have been a bit shorter, maybe an hour?), but in its favour I didn't even think to look at the time once during the episode.

Then again Capaldi didn't need to do much to convince me.  Interestingly it was a long-time Who fan friend of mine who was REALLY unconvinced about his casting, having not taken to him in anything else previously - unlike me and H who have long loved and admired his quirky intensity and actorly flex across roles.  Needless to say, PC's love for DW and the long build-up over the summer led to last night creating a maelstrom of emotional reaction coming down in favour of the new guy.  Yay.  Furthermore, H exhaled in relief at having a Doctor she didn't fancy.  I think viewers will always LOVE the Doctor in different ways.  It is what he is.  Not human, but wearing a human face.  Can he ever be what we want him to be?  It depends: but he will always be what we need.