Munros in the key of George

Over the past year I've posted a few really nice pictures from the photographs of our lovely friend George who now lives up in Scotland: for example, here.

Anyway, having spent a bit of time getting it settled in, George has now contacted me to reveal he now has his own blog, suitably named "Munros in the key of George". All very exciting and as you would expect including some spectacular images.

Ah, go on. Give the boy an audience.

PS first pictures on the site are of George! In a kilt! 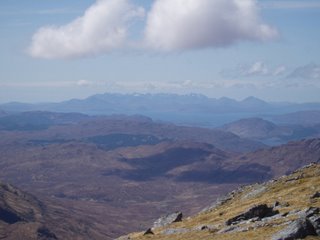 Posted by Lisa Rullsenberg at 7:23 am