The deserving men: well done to the 2012 Olympians

I'll admit I was pretty cynical about how well the Olympics would go - the focus on not just medals (or to use the new and gross parlance "medalling") but the importance of GOLD medals above everything else was a turn off.  The level of media attention was pretty insane.  Some coped better than others, but a sense of perspective was always needed.  Well done to everyone who has taken part, whatever they managed to achieve.

Here are some of the performances we've enjoyed: 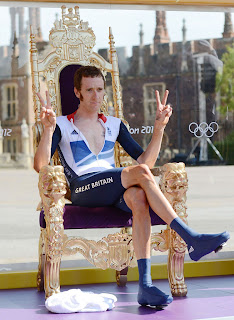 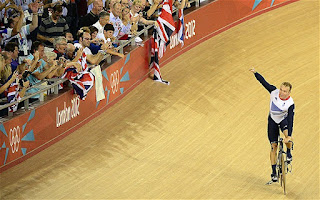 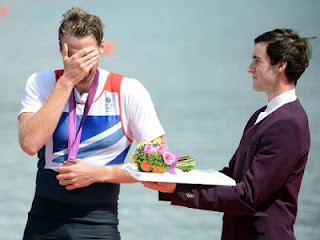 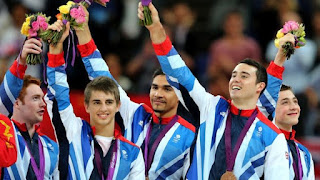 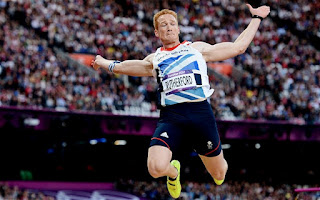 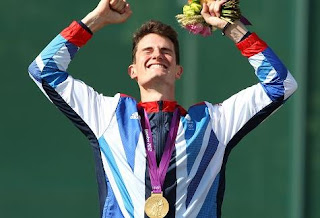 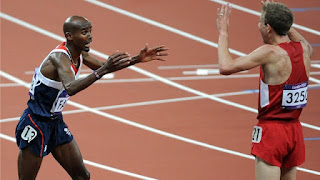 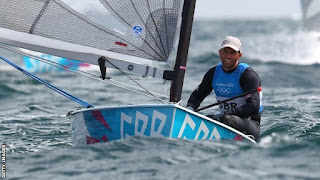 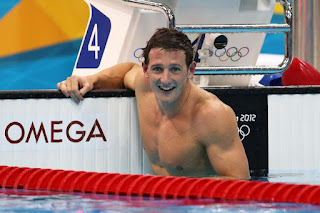 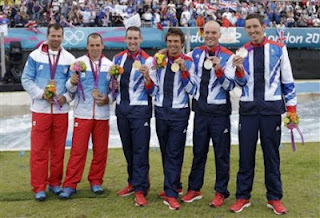 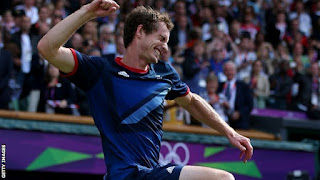 And beyond the British team: 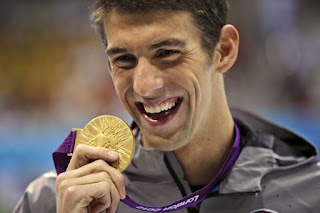 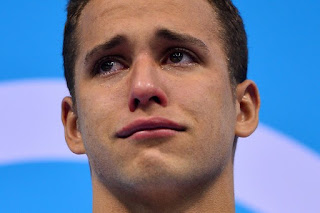 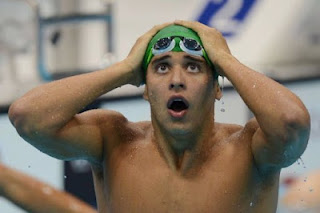 Well done to everyone again - and there is still a week to go!

Posted by Lisa Rullsenberg at 3:55 pm