Olympics 2012 - pleasures so far: let's hear it for the women 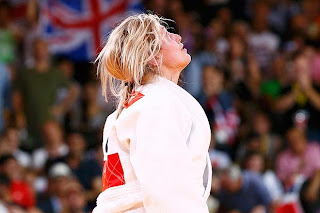 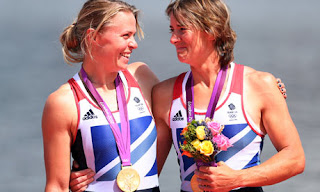 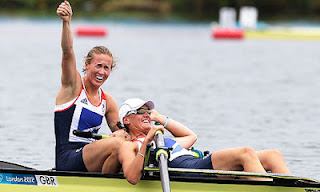 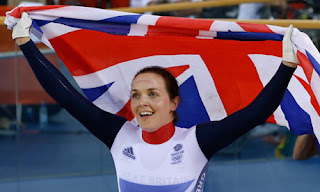 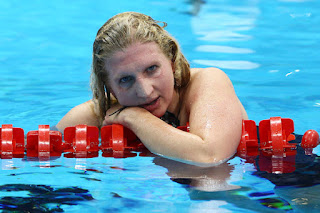 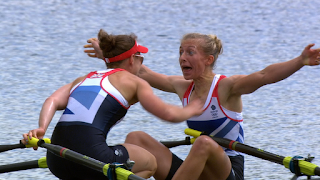 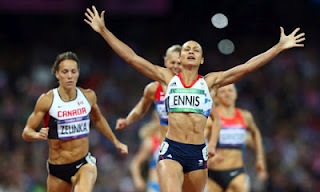 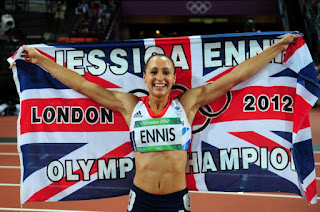 Well done everyone, including Katarina Johnson-Thompson, who glowed throughout her own heptathlon success in breaking the British junior record points scored. 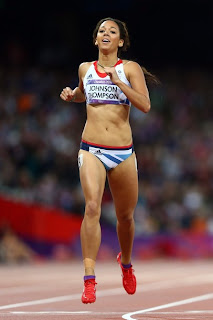 And beyond the British women: 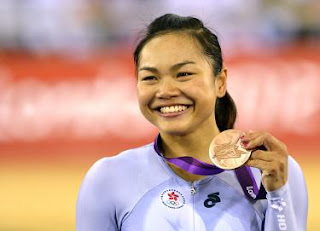 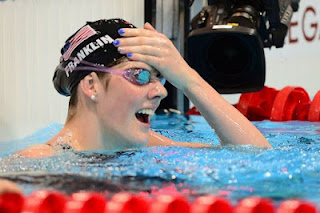 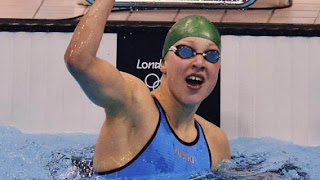 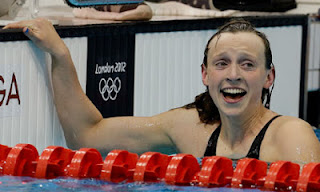 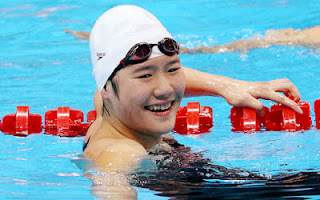 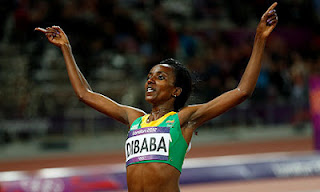 Congratulations to all the women from all the nations taking part in the London 2012 Olympics.  Taking part, competing: it is all part of the journey to full status in society for women.

Posted by Lisa Rullsenberg at 9:51 am