In praise of Elsa Schiaparelli and 1930s dresses

So it was a real thrill to go to the V&A yesterday: not for the Ballgowns exhibition because that STARTS in the 1950s and I ain't so fussed about modern day ballgowns.  No, I was rather more interested in the new displays for the history of fashion, especially the early 20th century stuff.  Swoon. I feel glamorous just looking at such items. 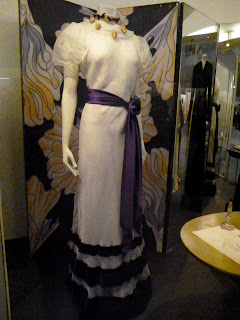 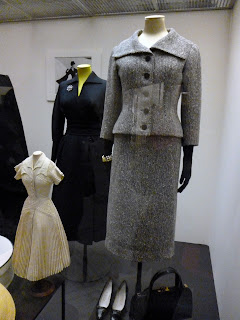 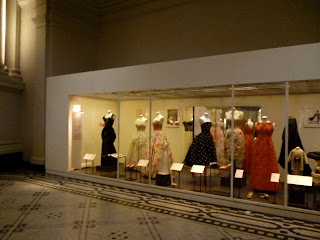 Posted by Lisa Rullsenberg at 3:03 pm

Did you see the history of 'under-garments' too? I found that fascinating.