Since we were loitering in Mayfair yesterday, looking at the architecture and stuff, I suggested I would like a look at Claridge's.  What a yummy Art Deco building! 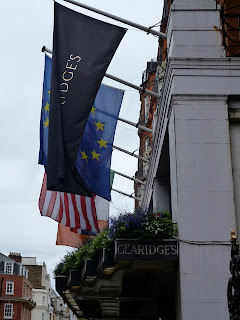 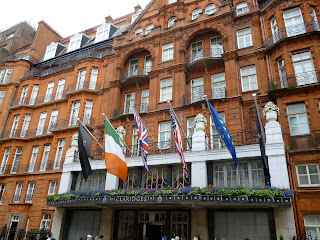 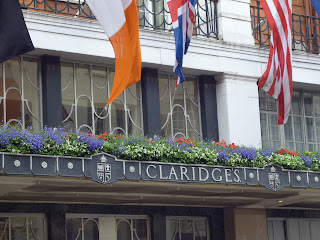 There was a small crowd of people outside, nothing too major, about 20 or so.  Eventually we plucked up to ask someone who they were expecting to see.

Okay.  THAT is a person I can get why you would want to try and meet.  Is Bruce even going to want to come back after concert organisers switched off the power at his gig last night?  (It was emphatically NOT the Council of Westminster, though presumably a large fine would have had to be paid for the over-run).

Or maybe, since Paul Macca was on stage at the time, the organisers were solid Rolling Stones fans?


Posted by Lisa Rullsenberg at 3:25 pm